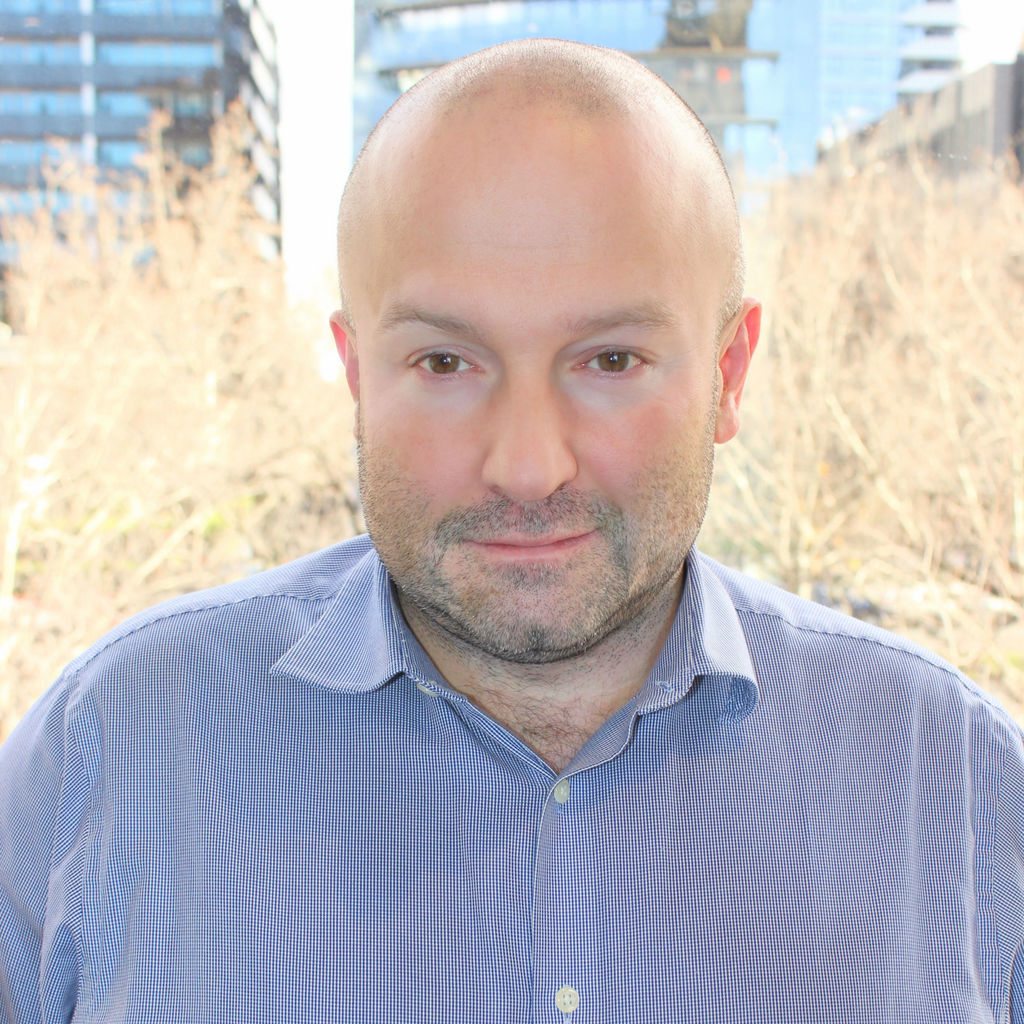 David has been practising law for over 20 years. His legal insights and advice in the area of immigration law are decisive, frank and honest. Starting his working life as a journalist, David travelled the world working in many countries. David understands the plight of others and the difficulties life can often bring due to a person’s lack of opportunity be it education, poverty or lack of human rights. Himself being of a migrant background he well knows that migrating to Australia can vastly change one’s life. Prior to dedicating his legal career to immigration law, David was a criminal lawyer who appeared regularly around Victoria in Magistrates and County Court matters. He has brought that experience and knowledge to the practice of immigration law. Given his vast experience, David’s advice on immigration matters is regularly sought after by universities, businesses and the media alike. David’s no-nonsense, plain English attitude towards immigration law breaks down the legal barriers between lawyer and client ensuring a positive pathway to visa or migration resolution. 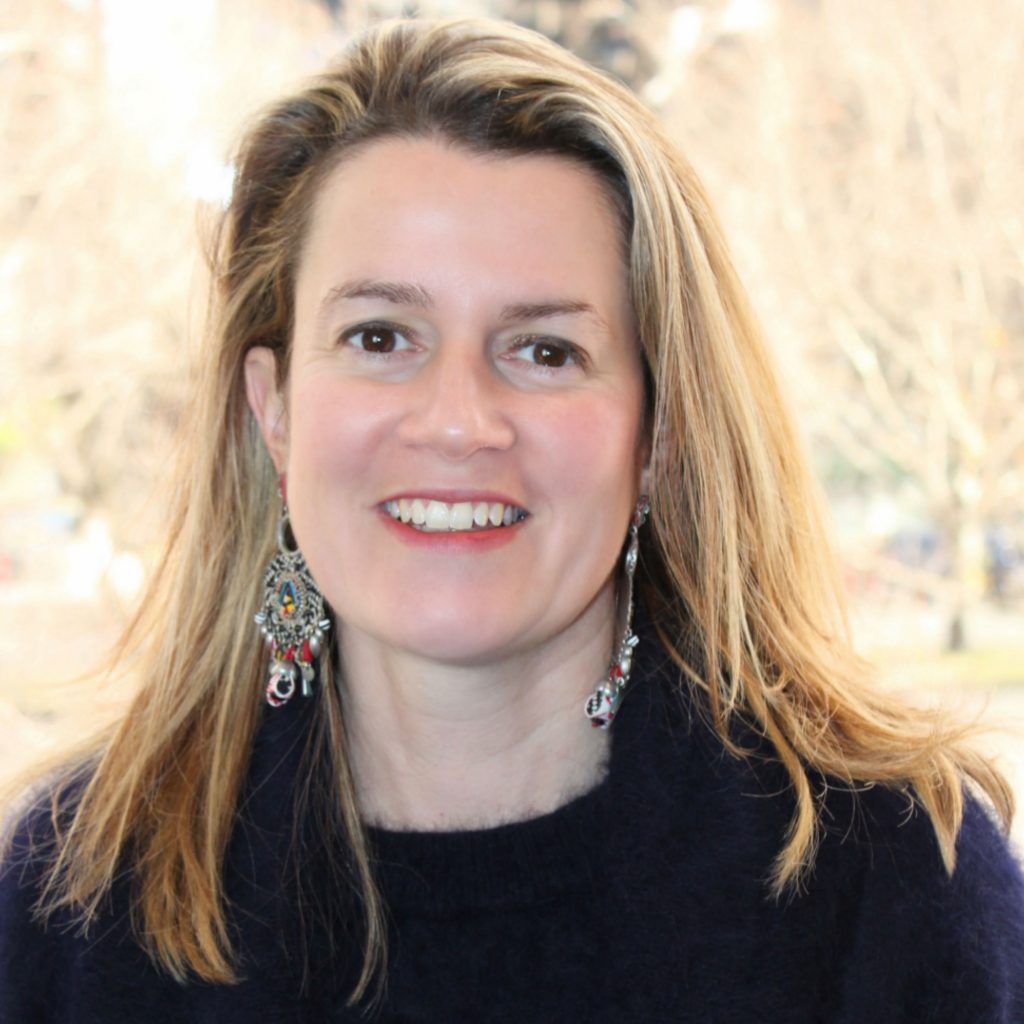 Chloe Bongiorno holds a Bachelor of Arts (French/Fine Arts) from the University of Melbourne.  Chloe’s passion for foreign languages and art history is balanced by her love of structure, which she brings to the role of Office Manager at David Bongiorno & Associates.

Many Visas for you 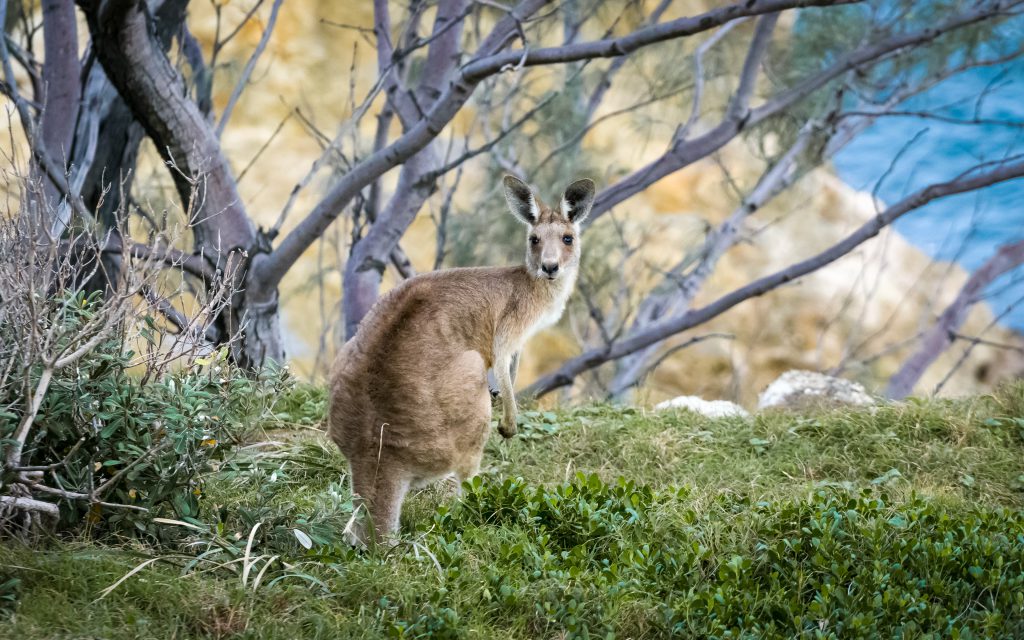